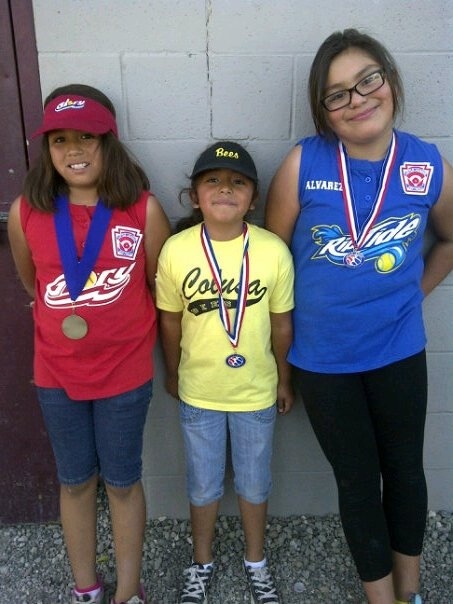 Girls softball is serious business. Just ask my granddaughters who all play. I have never seen such a range of emotions on a ball field. From carefree, skipping across home plate, to a stomping, glove tossing display of frustration. It can surprisingly revealing to watch. 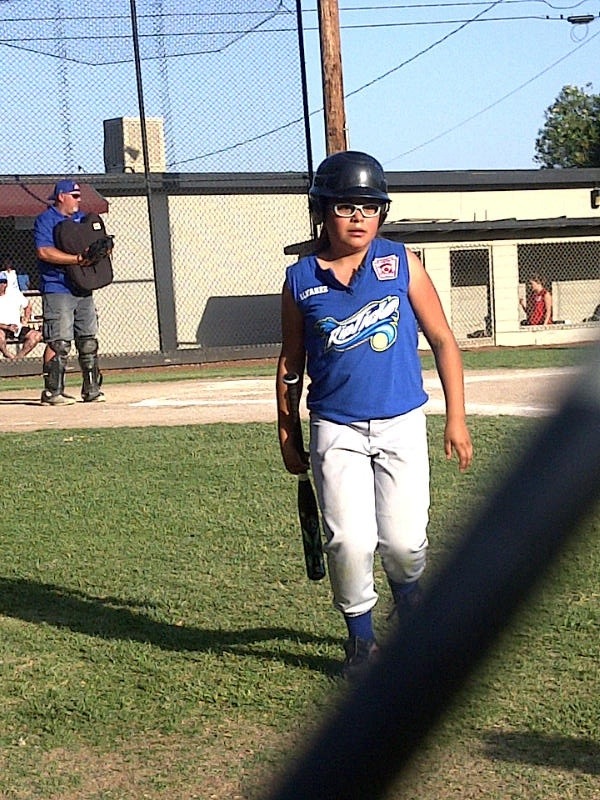 Yet, to everyone’s surprise, these girls rallied from behind to get six runs and beat that first-place team. It was as exciting to watch these girls play with such purpose. Sadly, a forfeit by another team stymied their chances to go to the post season playoffs, the TOC’s, but that last win was sweet.

The youngest girl was in her second year of softball. Last year was tee-ball. This year was a little of the girls pitching, and then the manager or coach pitching. Score is not kept on this level. That’s my kind of game. Her team colors were black and yellow. The team name was the “Bees”. It really was the cutest thing I had ever seen.

My middle girl’s team is going to the TOC’s. Her mom is making sure she gets time at the batting cages, coaching her stance and swing. The youngest sister sat on the bench, cheerleading every swing. As I watched, listened, and took some pictures, I thought of my 81 year old father, who played in a softball camp for seniors in Florida, just this January. The team he played on won the tournament. I have sent him the pictures posted here, so he could see the girls. He loves the idea that his great-granddaughters carry on his love for the game. Our girls of summer.